Welcome to our pre-Christmas newsletter! December is just around the corner and many of you will have had a few pre-Christmas bashes already!

The OGHT is having a special and quite possibly a one-off opportunity on Monday 9th December for a pre-Christmas expedition to explore the drowned remnants of Waipori Village! Due to dam (damn?!) maintenance, the level of Lake Mahinerangi has been lowered and some of the usually-flooded lake floor is exposed! Ian Findlay had ODT articles at the AGM which showed some of the previous Waipori Village area can now be seen, so this is an ideal opportunity for us to visit. We meet at the old Waipori Cemetery above Lake Mahinerangi at 10.30am. Morning tea and a picnic lunch will be provided at $18 per person (pay on the day). Bring your own hot drinks.

Are you keen? Call the office 03 4450111 or email terry@cavalcade.co.nz to register your interest.

Also, our guide for the day, David Still (who quite literally wrote the book on Waipori!)  needs a ride from Woodside near Dunedin to Waipori. If anyone can offer him a lift please let us know.

Our economic impact report conducted at the Hawea Cavalcade has been completed! And to no one’s surprise at all the Cavalcade is a significant economic boon for host towns and the wider communities it finishes in. Conservatively 1.5 million dollars are turned over around the Cavalcade with the lion’s share of that being spent locally! And a big whack also goes directly to small community groups.

Community funding opportunities like these were one of the main reasons the Cavalcade was thought up (back in the depressed days of the early 1990’s) so it is wonderful to have some useful data that confirms our beliefs. It is also a great validation for Roberta, Fluer and everyone who worked so hard to get the event going! Click here to see a PDF of the report.

Cavalcade entries are ticking along as usual – usual being extremely popular! Some trails are sold out already, other trails are on the brink of selling out so if you or your friends want to come, then best you get your entries in sooner rather than later! For those wanting to attend the Grand Parade in Patearoa, pencil in ‘Leap Day’ Saturday 29 February 2020 on your calendar. 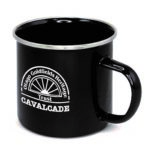 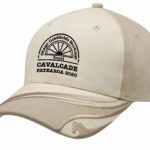 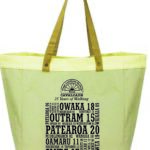 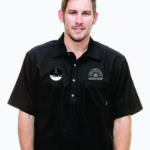 Great merchandise on offer again for the Cavalcade! We are bringing back enamel cups!! Yes they will be an awesome addition to your necessary requirements for cavalcading and camping in general! Shirts this year are nice Swanndri linen. Plus we will have special ‘25 years of Walking trails’ polo shirts, hoodies and tote bags. If you have ever done a walking trail we want you all at Patearoa to join in the parade and have a big catch-up afterwards! (Please help us spread the word.)

The Host Town did suffer a terrible blow with the sudden loss of Sue Hore. Sue was very close to the Cavalcade, either catering for trails or working in the background with Jim. She was an icon of Southern Hospitality and we are all so sad for her loss.

The community spirit is strong in Patearoa and the same community that is rallying around Sue’s family will rally again come February next year and ensure we all finish the Cavalcade on a high!

Sadly the Maniototo and Cavalcade community was struck with another iconic passing. Our condolences to the family, close friends and wider Cavalcade community for the loss of ‘Blue Jeans’. Ross McMillan was heavily involved with the early Cavalcades, writing a special poem for each year.

The Field Trip was focussed on Port Chalmers on Saturday morning, then at Dunedin locations for the rest of the weekend. Our AGM weekends are more known for wild weather than for balmy days, but Port Chalmers really turned it on for us – it was a great sunny experience. 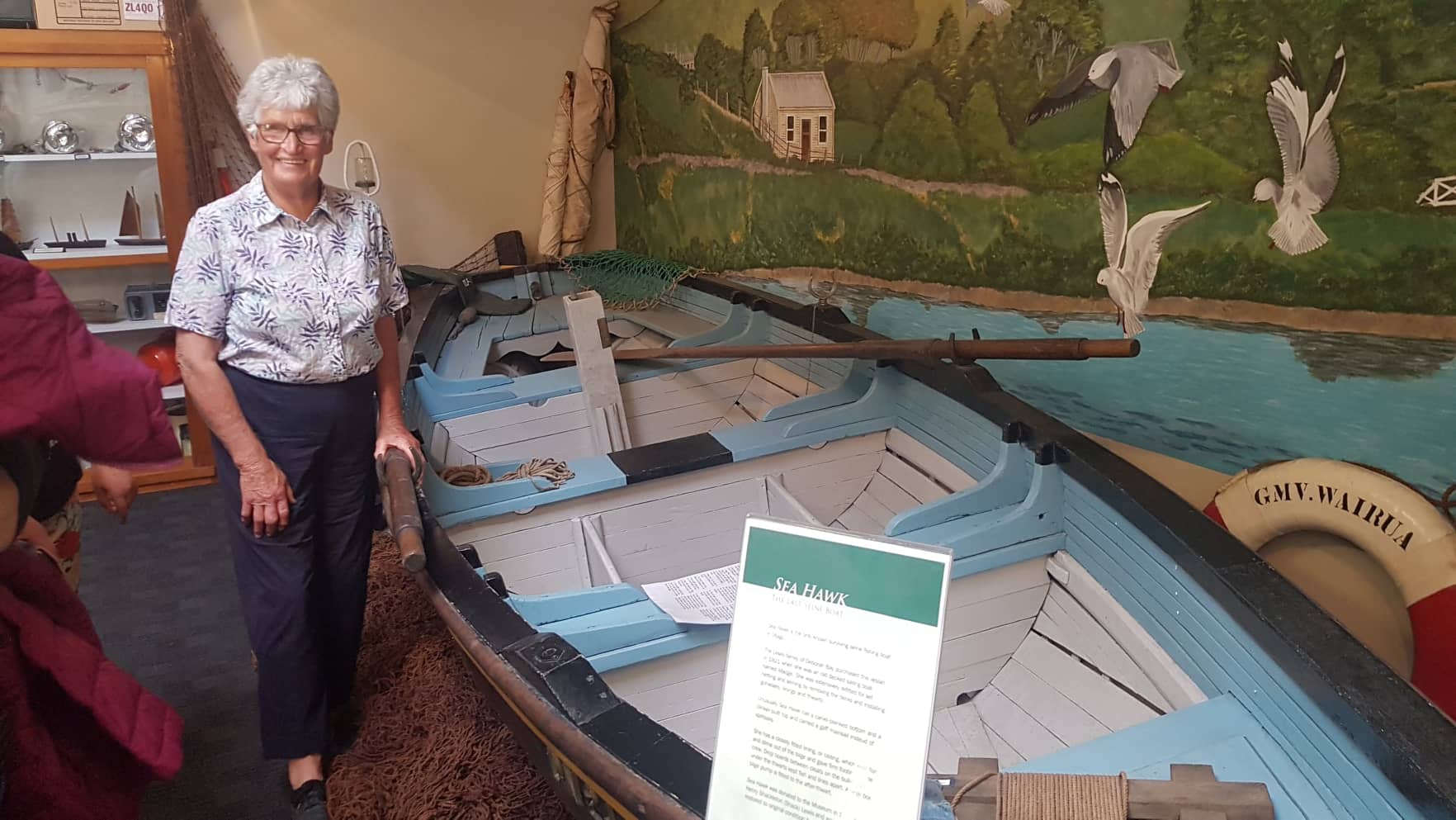 Claire Davis stands beside her Grandfathers floundering boat in the Port Chalmers Museum.

We met at the Port Chalmers Museum, where we met our guide Jim. He gave us a guided tour of the main street, of a beautiful stone church, and of the remnants of the Sims Engineering Building. The Sims predecessors had operated a heavy metal foundry that was involved in the manufacture of Central Otago gold dredges and equipment back in the early gold-seeking days. 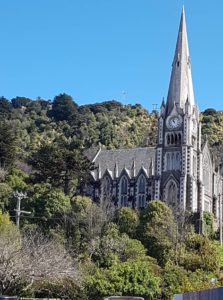 Further around the bays we visited the wharf site of the Otago spar-torpedo boats, an early technology for providing harbour defence. Unexpectedly, we found we were in the middle of Claire Davis’s family patch, so were entertained by stories from her past. We retraced our path to the Carey’s Bay Hotel (where Claire found a relative) and settled in there for our lunch. This hotel is a gem and has been lovingly restored so is well worth a visit. After lunch we returned to Port Chalmers and explored the museum with all its maritime insights.

Our next move was back into Dunedin to park at the Railway Station, then walk down the road to the old Dunedin Prison. Our guides took us all through the building – which also had tennants operating a mystery-themed ‘escape-if-you-can’ team building activity. The prison would have been a tough place to live and work – whether as an inmate or as a member of the Dunedin Police Force who were based here before their new headquarters was built. From the prison we moved back over the road to the Cobb and Co for our AGM and evening meal.

On Sunday morning we met at Toitu Otago Early Settlers Museum. It was great to be able to use the early history area to track personal ancestors associated with early Otago, and to watch Bruce’s videos of the operation of early ICT (International Computers and Tabulators) mainframe computers. This computer was installed at Cadburys by Bruce in November 1963. From here we moved to the Dunedin Gas Works and learned about how the town got its cooking and heating fuel. The museum had wonderful big steam engines to power the system. 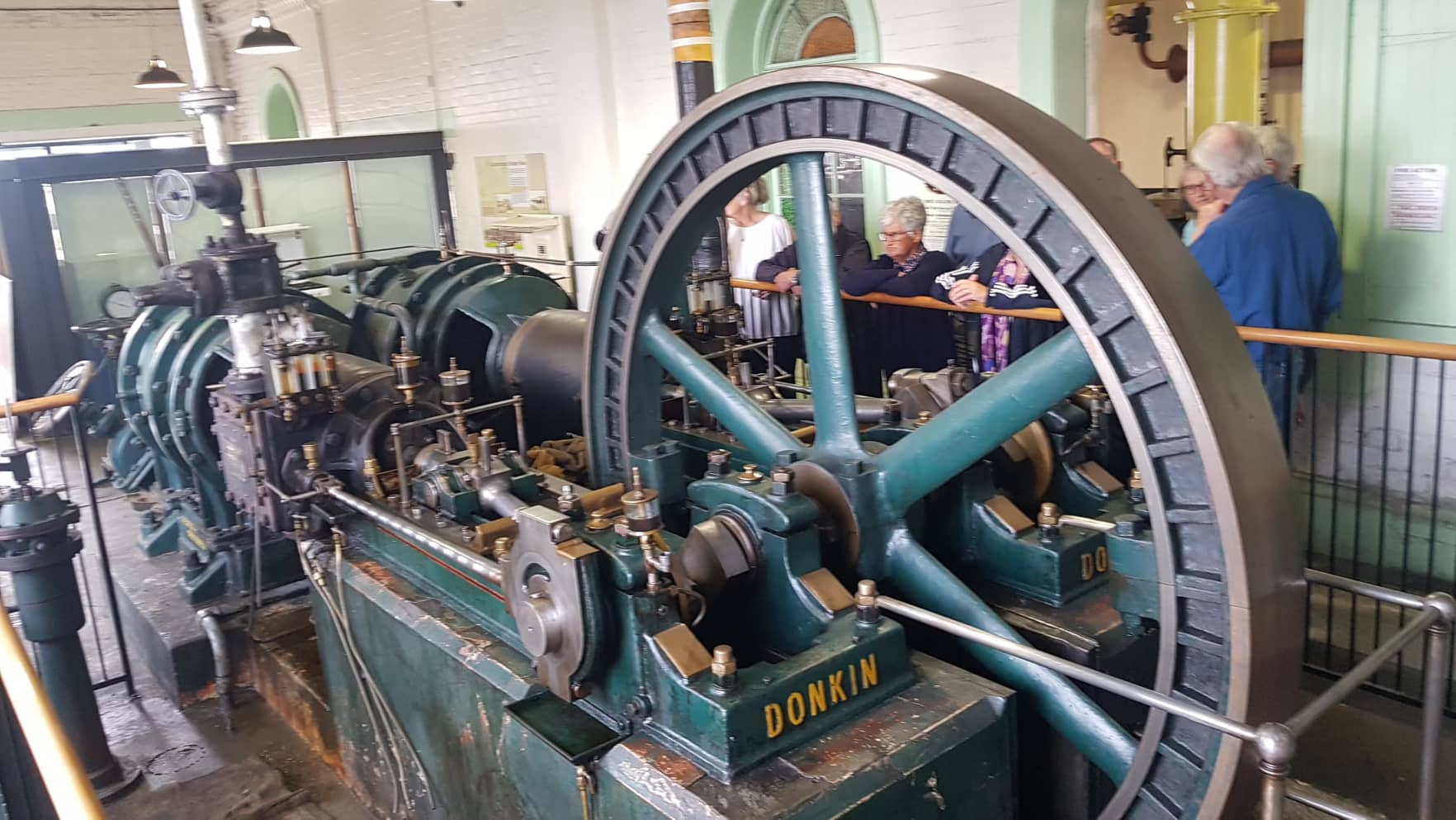 Moving on from gas energy, we turned to exploring ‘cable energy’ with a visit to Mornington and the home of the Dunedin Heritage Light Rail Trust. This group has restored two trams and has a new depot for them to live in. It also has plans to reinstate the tramway system from Mornington down into the CBD. They have big plans for the future.

Our thanks to Roberta and Bruce for their work in planning and organising our Dunedin event. It provided a wide range of really interesting subjects for us all to enjoy.

In conjunction with our Dunedin Field Trip we also held the OGHT’s 2019 Annual General Meeting. Our hosts, the Cobb and Co Restaurant at the Dunedin Railway Station provided us with a quiet room to ourselves, and with a great meal at the conclusion of our meeting. We were also pleased to have our Patron, Fleur Sullivan join us for the evening.

The President’s, Cavalcade and Treasurer reports were presented and received favourably by members, who voted to leave membership subscriptions unchanged. A new Financial Reviewer has been appointed – Audit Professionals of Dunedin, who have already shown good value with their quick and informed contributions to the financial reporting process.

We were very pleased to have Ross Wilson join us for the evening, and to surprise him by awarding him an Honorary Life Membership of the OGHT. Roberta thanked Ross for his support for the OGHT and in particular, for the many years he had provided Cavalcade video recordings. 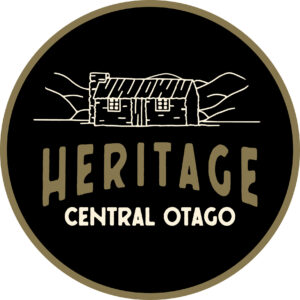 Right O’ folks, that will do for now. Have a merry Christmas and we look forward to seeing many of you in the new year! 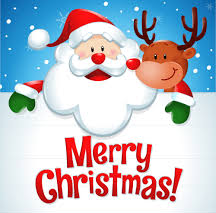